A box of Dunkin’ Donuts and two big smiles is a pretty good sign that an ACR mentor and a new employee are getting together. That was how I met Nik and Luke at the ACR office recently. Nik has been working at ACR for just over two years, and he and a half dozen donuts were meeting up with Luke who was hired just last week. They know each other from the University of Minnesota, and now they’ll be working together at the ACR Home on Lydia West. They were looking forward to the donuts, of course, but they were also enthusiastic about the mentor program at ACR. 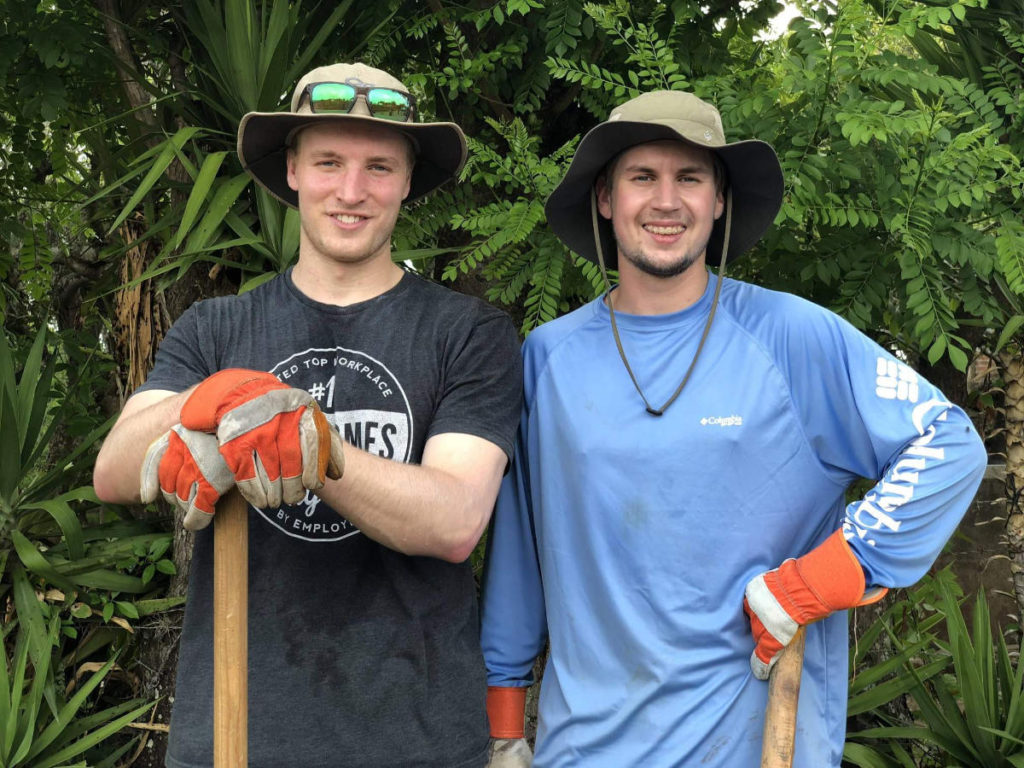 Nik recalled his first shift more than two years ago.  “I remember how nervous I was on my first shift! I wish they’d had the mentor program in place when I started at Lydia West.” He was eager to be the sort of friend that he would have wanted on that first shift—someone he could easily turn to with questions as he learned the finer points of the job.

A Mentor and a Built-In Friend

Andrea Atcheson was a high school student with her sights set on OT school at St. Catherine University when she was hired at ACR and joined ACR’s mentor program. She recalls how great it was as a new ACR employee to have that mentor. “I had a built-in friend at work,” Andrea recalled, and her mentor was also in the OT program at St. Kate’s, so Andrea appreciated the insights on college that her mentor could share with her.

Andrea has become a mentor herself and so far she’s given a hand up to 3 new staff. Two of her mentees were placed at the same ACR home where Andrea works and so, after first meeting up for donuts, she arranged for them to do their shadow shifts with her.  Andrea commented, “To walk in to work on the first day and have a familiar face really helps.”

Andrea said they typically connect via texting, Messenger and the house Facebook page. She recalls one night when her mentee texted her for help around dinnertime: “What are “Walking Tacos”??” They were on the menu that night and the new staff didn’t really want to ask the busy house supervisor. Andrea was just the sort of comfortable friend you could turn to.

Andrea mentored a third new staff who was a DCA working at a different home. They made a point to go to ACR events together, such as ACR’s Wellness Day. Andrea commented that when you’re new, you want to take advantage of opportunities to try new things but sometimes it’s nice not to have to do it alone.

So, to all the new employees looking forward to the mentor program: welcome to ACR, enjoy some donuts, and relax—you’ve got a friend! 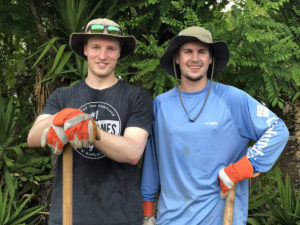